The Art of Thriving During a Pandemic

Before the pandemic, there was a degree of choice around when and how to operate online. However, when isolation became a reality, it accelerated the need for businesses to pivot to e-commerce. Now, the tipping point has been forced and is taking place at an unstoppable pace.

For Revolution Medical Cannabis, that tipping point produced a response that’s been fundamental to their subsequent growth. The pay-off has been the ability to scale up at an astounding rate with national expansion.

“To survive, we had to reevaluate things quickly. Ironically, the decisions we made allowed us to expand beyond what we could initially imagine. We realized our reach was far more significant through the virtual platform,” explains Ali Oonwala, Co-Founder and President of Revolution Medical Cannabis.

Ali Oonwala, a Calgary-based pharmacist, and Co-Founder, Dr. Riyaan Hassen, started Revolution Medical Cannabis after seeing many of their patients overcome opioid addiction successfully through the use of medical cannabis.

On the periphery of mainstream treatment, medical cannabis is primarily patient-driven, so the Revolution team knew that they had to be savvy with their marketing in order to scale their business and reach the people who needed it.

“A big part of our success during this last year has been the Class Act Media team,” says Ali.

Class Act Media put an increased focus on SEO. For Revolution, this was key and set the stage. 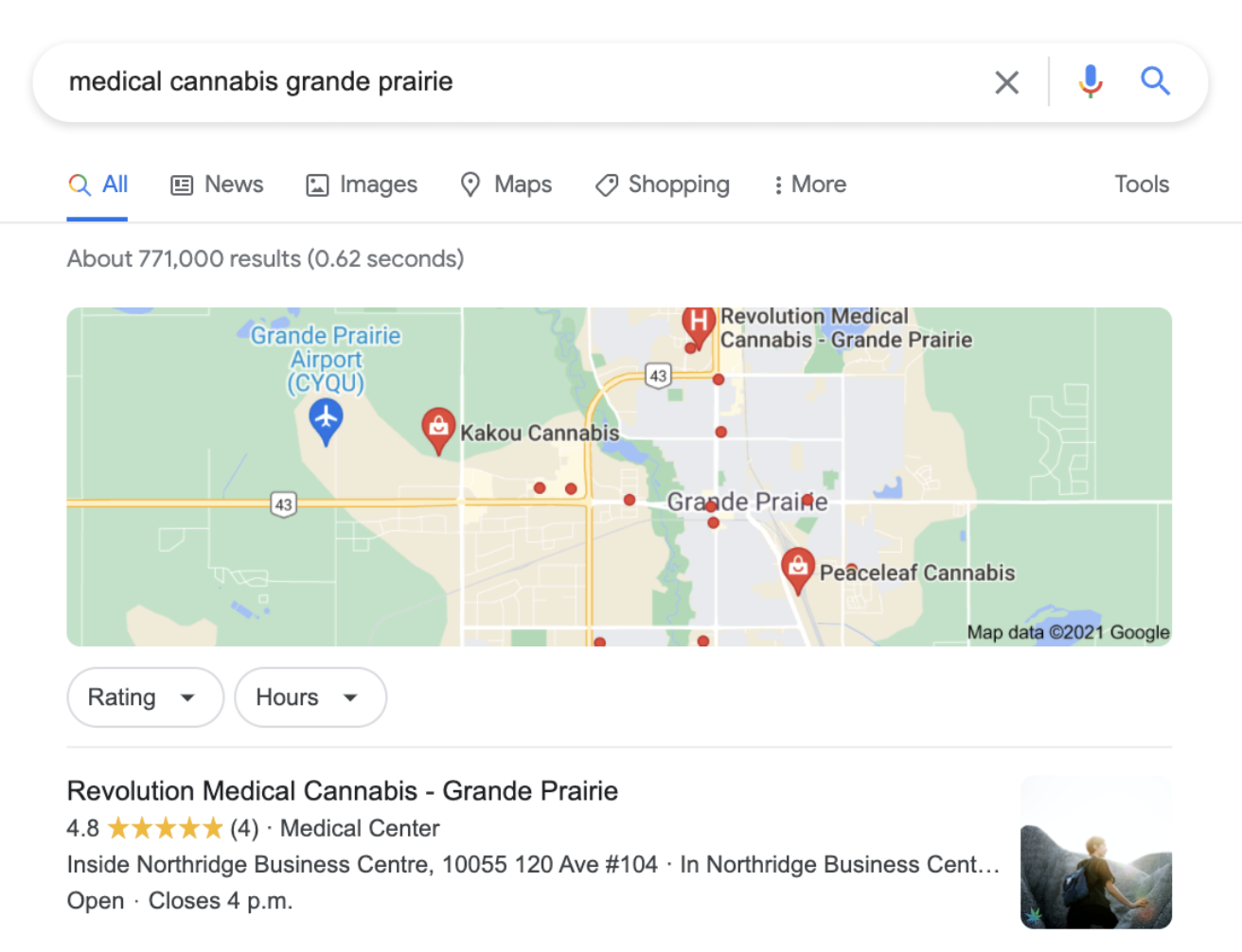 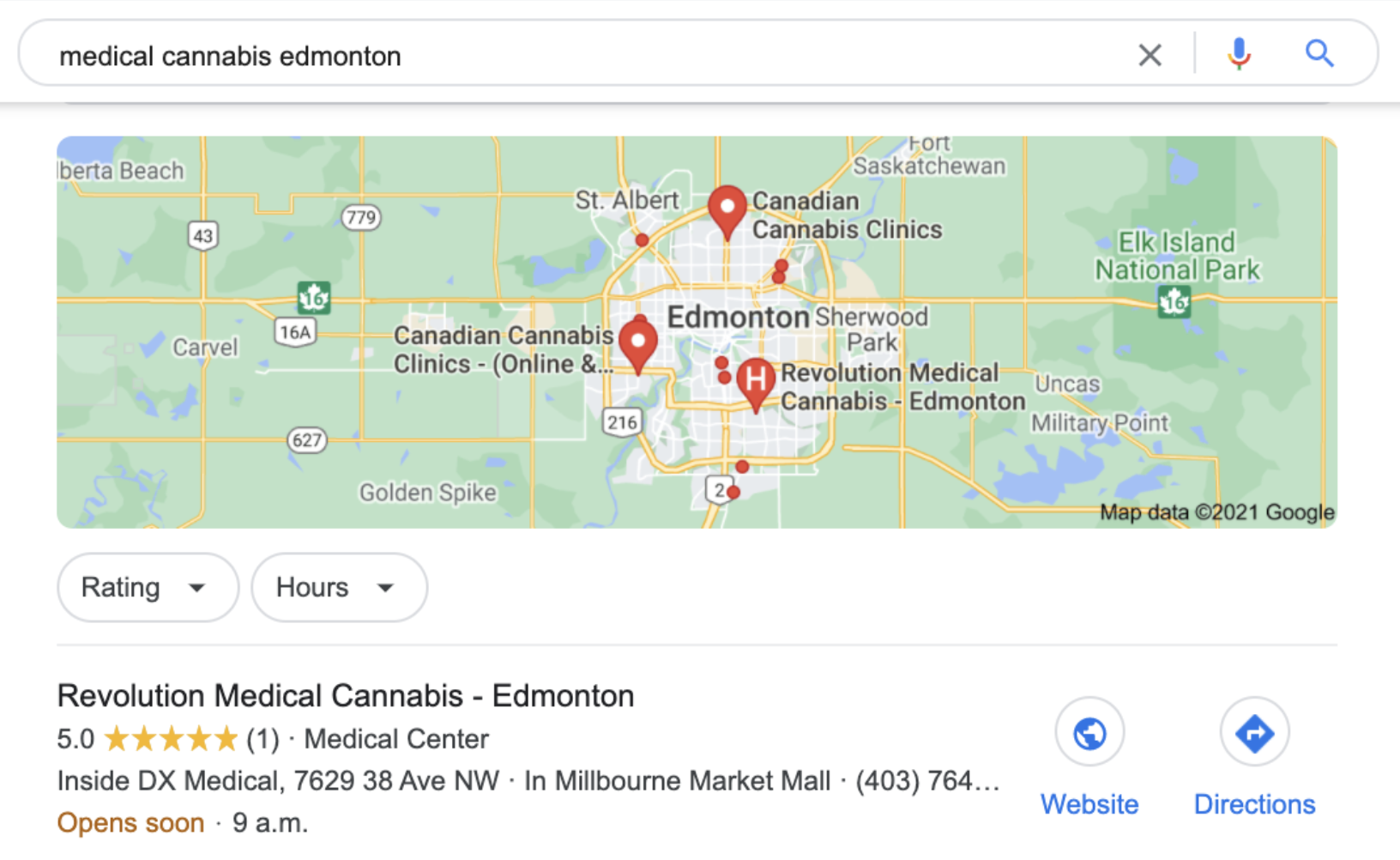 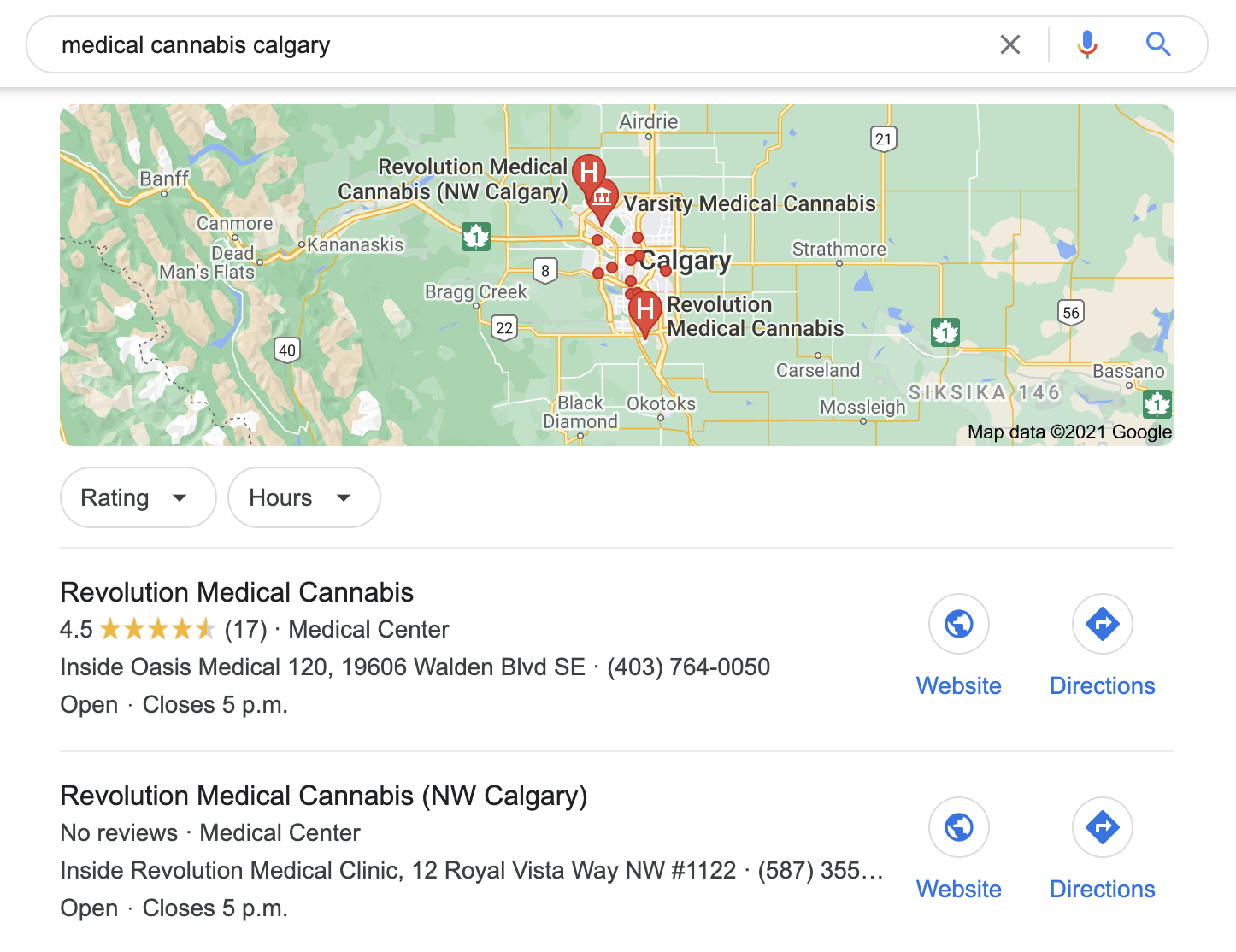 Now, with physicians being available virtually and licensed producers delivering to patients, Revolution Medical Cannabis has expanded to 15 different sites and 6500 patients across Canada treating not only opioid addiction, but the elderly, pediatrics, cancer patients, and so much more.

The revolution has only just begun…

Is your business ready for a revolution?

To discuss how we can maximize your online presence and SEO, we invite you to request a free brainstorm with our Marketing Director, Anjelica Abarra.